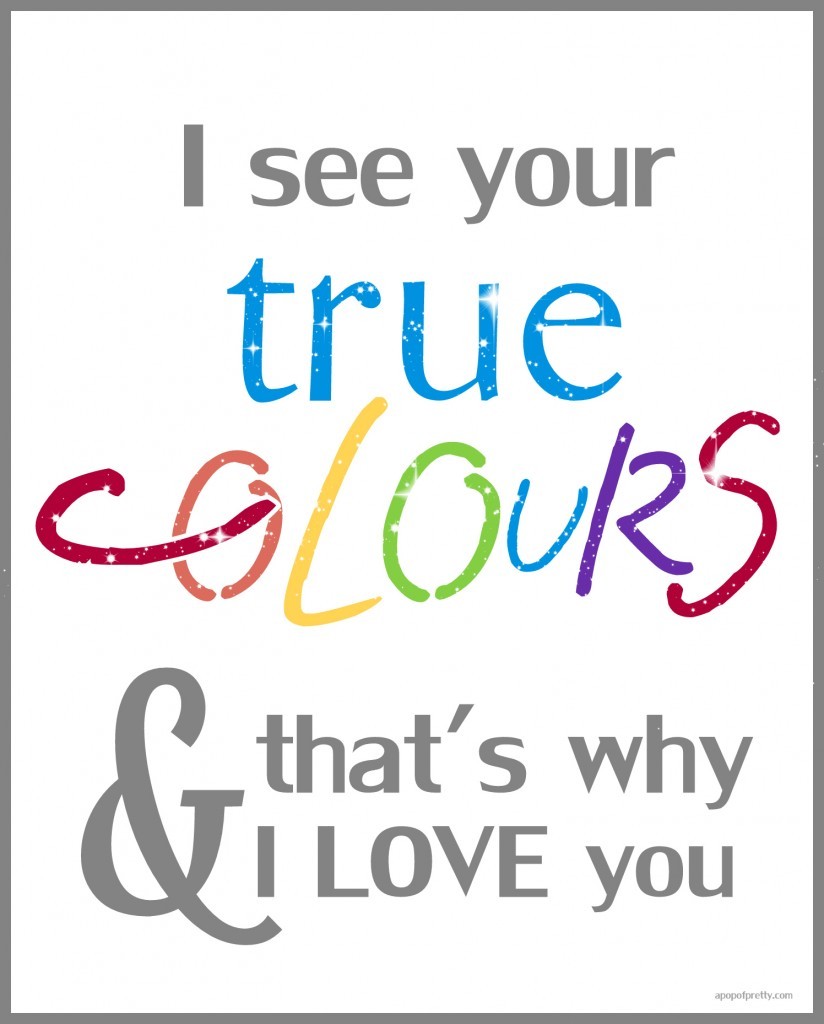 When I grew up in the 70s/80s, I don’t think I really even heard about autism.  It makes sense, though, since back then, the estimated autism rate was 4 in 10,000 (1980).  So the chances that you ‘knew’ somebody who’d been diagnosed with autism were slim. (But that doesn’t mean you didn’t.)

Now, in my own children’s generation, and perhaps yours’, the rate of autism is estimated 1 in 50 or higher, with boys being 4x more likely to be diagnosed than girls.

My intention is not to go into all the reasons why this is so; but you can read about the theories here.

Instead, the point I want to make is that there are now hundreds of thousands more children out there who’ve been diagnosed with autism since our school days.  Yet,  for the most part, the same 1980s stereotype remains.  I know this because it was a stereotype that I held too.

That was until Autism Spectrum Disorder touched my life. MORE